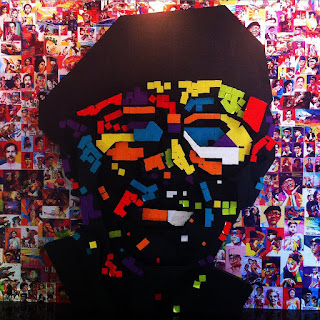 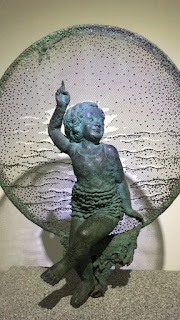 Paris van Java as the Flower City What would you do if you were given a short break before a big event? The short escape (trip) that the first thing crossed in my mind at that time. Due to the short time I finally made a choice on a relatively close destination. Merely about three hours by car will arrive in Bandung. NuArt Sculpture Park and the Asian-African Conference Museum became my choice for the itinerary. NuArt Sculpture Park Located at the northern part of Bandung in West Java, NuArt Sculpture Park was first opened to the public in 2000. Like its name, NuArt Sculpture Park primarily exhibits the works of the sculptor Nyoman Nuarta that spans from the beginning of his career to the latest masterpieces. Believing in the essential purpose of freedom and open society without ignoring the role of nature and the environment, NuArt is a space that accepts differences and multiple viewpoints regardless of race, gender, class, or creed. NuArt plans to have at least four significant ex
Post a comment
Read more 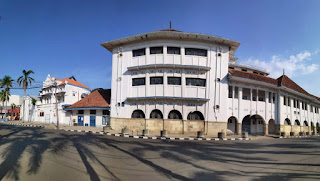 Unexpected Cirebon After the closing ceremony of Asian Games, me and my friend decided to take a short vacation before starting work at the new place. Due to limited time and impromptu plans, we decided to go to Cirebon. It merely took around 3 hours from Jakarta - Cirebon by train. Previously, I had no idea about the tourist attraction in Cirebon. But after visiting Cirebon, I fell in love with the palaces in the city known as the city of small prawns. The Etymology of Cirebon Since initially most of the community's work was as fishermen, other jobs developed, such as fishing small shrimp along the coast which could be used for making shrimp paste. Then there is also the manufacture of "petis" and salt. The water used for making shrimp paste finally created the name "Cirebon" which came from Cai (water) and Rebon (rebon shrimp) which developed into the Cirebon nowadays. Keraton Kasepuhan Cirebon Cirebon is one of the regions in the archipelago that has a long
Post a comment
Read more 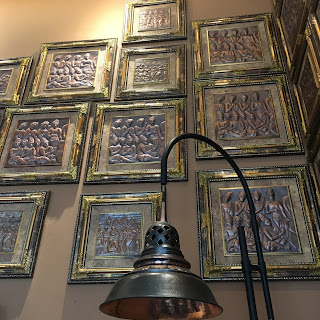 Exceptional Yogyakarta~   Exceptional Yogyakarta! On my last business trip I got a chance to extend my weekend in Yogyakarta, just two days and even though that was not my first time visiting Yogyakarta, however it still really impressed me. FYI, Yogyakarta is one of the special regions in Indonesia. Well known as a scholar town and still well-maintained with the culture and custom. The first tourism place that me and clients visited was Keraton Yogyakarta. In this palace we were guided by a local guide that explained the brief history of Yogyakarta. Hereinafter, let's start the solo and brief escape journey! Keraton Yogyakarta   Ullen Sentalu Museum Woke up earlier to head up to my first list of the itinerary to go: Ullen Sentalu Museum in Kaliurang (about 30 minutes from downtown). This museum introduces the history of Keraton Solo and Yogyakarta. After the tour I decided to visit Djawa Bazaar & MUSE (souvenir shop) afterwards enjoyed my lunch in Beukenhof
Post a comment
Read more
More posts