Prince Diponegoro (1785–1855), Sang Ratu Adil or ‘Just King’, was the eldest son of the King of Java, Sultan Hamengku Buwono III (reigned 1812-1814). Since he was young, Diponegoro was close to the lives of commoners and the disciples of pesantren (Islamic boarding schools).

Starting from the prince’s anxiety regarding the condition of his environment, such as the disappearance of Javanese values and palace tradition due to the entry of European culture, Dutch interference in the internal affairs of the palace, tax collection that chokes people’s necks, until it reached its highest point when the Dutch planted stakes on the graves of Diponegoro’s ancestors in disdain for a road-building project, then the Java War broke out.

The Java War (1825-1830) witnessed how Diponegoro became a figure of war leader to be reckoned with. The Dutch made him their number one enemy because Diponegoro’s war tactics were able to make them upset and overwhelmed. The Java War caused significant material and physical losses to the Dutch: a total of 8,000 European (mainly Dutch) soldier perished (for the most part of endemic tropical diseases) and 7,000 Indonesians who fought as Dutch auxiliary troops, the majority dying on the battlefield. In addition, the Dutch colonial state was facing bankruptcy with a debt of 20 million guilder (around IDR 3.4 trillion of the current rupiah values). The Dutch wanted to stop the prince's actions which were very troublesome for them. Instead of holding “peace negotiations”, the Dutch betrayed the negotiation agreement by arresting Prince Diponegoro on March 28, 1830. He was then exiled away from his homeland until the end of his life (January 8, 1855). 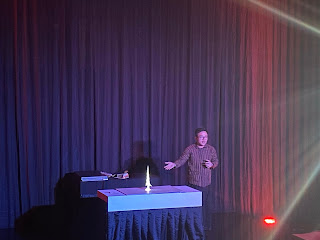 The exhibition "Pamor Sang Pangeran" feels even more special because it takes place in conjunction with Heroes' Day which is celebrated on November 10 and the Birthday of Prince Diponegoro itself on November 11. The life story of the prince is presented with a storytelling concept equipped with video mapping technology and manga comics. 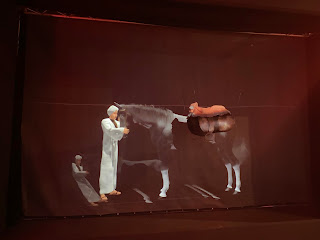 The prince is also shown together with his beloved horse, a living heirloom named Kanjeng Kiai Gentayu in the form of a hologram. This jet black horse with white hairs on its legs was a gift from Grandpa when Prince Diponegoro was pubescent. 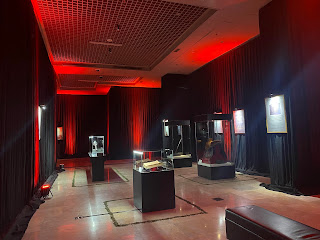 Apart from that, the heirlooms of Prince Diponegoro which the Dutch had confiscated that are Kanjeng Kiai Rondhan Lance, Heirloom State Sunshade, the saddle of Kanjeng Kiai Gentayu was formally returned on 07 October 1977, and Kanjeng Kiai Cokro Staff was formally returned on 05 February 2015 also displayed in this exhibition. Furthermore, there was Babad Diponegoro (1831-1832), which was the classic autobiographical manuscript of the prince written at the beginning of his exile in Manado.

The animated film tale of Prince Diponegoro from his arrest in Magelang (28 March 1830) to his exile to Manado (3 May 1830) entitled "Diponegoro 1830" will also complement this technology-based exhibition. 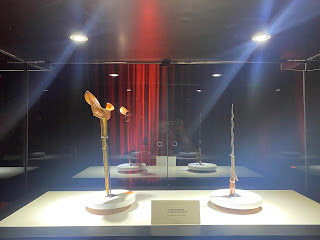 In addition, the exhibition that curated by Peter Carey and Nusi Lisabilla Estudiantin also displayed an heirloom object, namely the Kiai Nogo Siluman Keris. For the additional information, for two centuries, the “keris” has been in the Volkenkunde Museum in Leiden, The Netherlands. However, it was returned by the Dutch King Willem Alexander during his visit to Indonesia in March 2020. 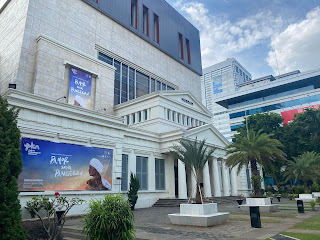 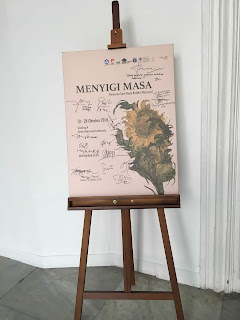 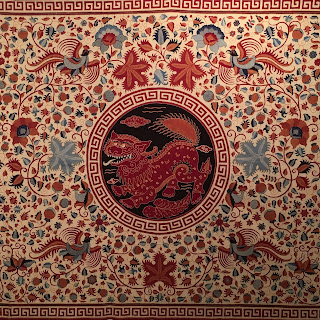 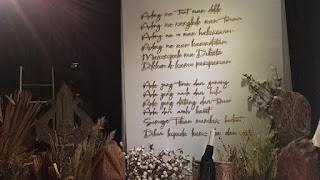 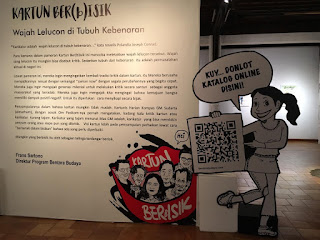 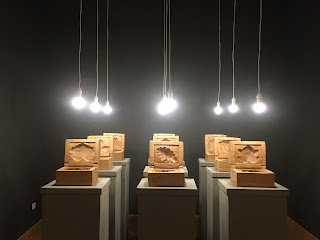 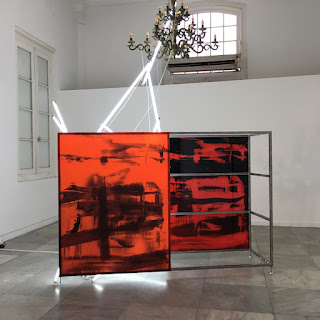 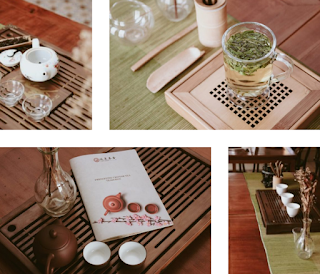 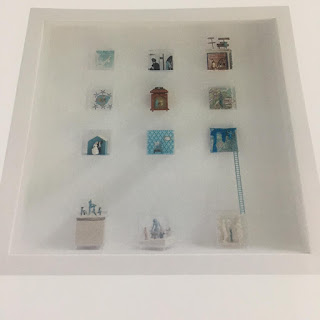